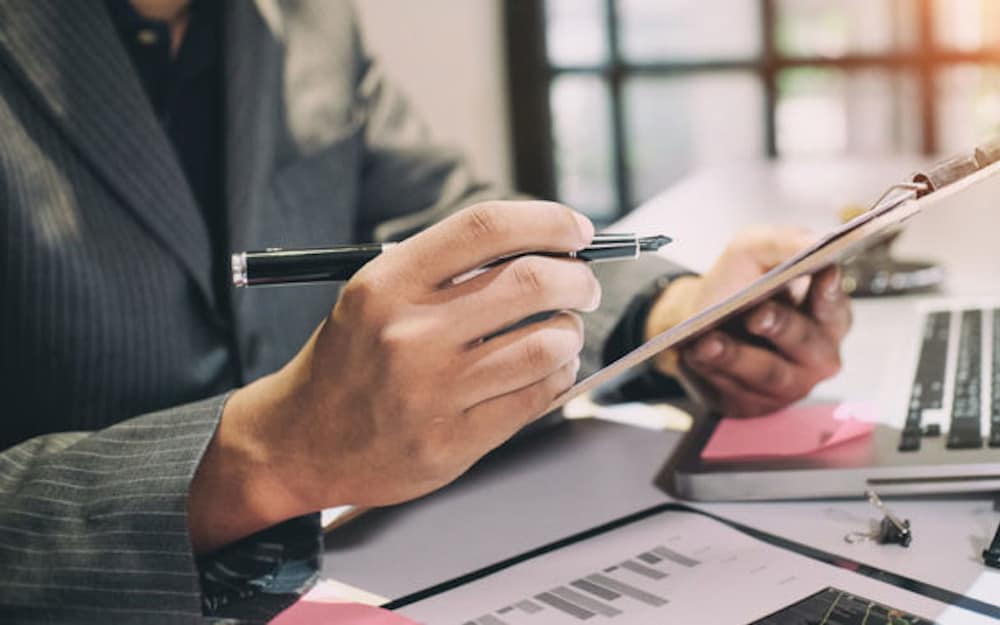 The 2018 Federal Budget announcement proposed that the SMSF audit cycle be extended to three years for funds with good compliance history, starting from 1 July 2019. Is that crazy?

On the one hand, the government is making a noise about SMSF compliance, financial sector integrity and genuine audit independence. On the other hand, it’s undermining the value of regular auditing and independent oversight on SMSFs through extending the audit cycle by 300%. So much more can go wrong in 3 years than in 1 year.

So who do the new rules place at risk?

As we see it, there are three categories of SMSF trustees at risk:

Who determines who reports?

The Budget states that annual audit requirement for SMSFs will be extended to a three-yearly cycle for funds “with a history of good record-keeping and compliance”. The measure will apply to SMSF trustees that have a “history of three consecutive years of clear audit reports” and that “have lodged the fund’s annual returns in a timely manner”. Who and how will it be decided which funds meet this criteria.  Are we adding an additional layer of reporting? Are we widening the opportunity for not-so-intelligent automated audits to reconfigure the record-keeping process to slip between the gaps?

What about SMSF audit experts and the audit industry?

A reduction in audits to a three year cycle will cause consolidation in the SMSF audit industry. There will be fewer players, less specialised staff retained for complex work and all this will surely work against genuine audit independence. Is the ATO really supportive of SMSF audit consolidation?

Consultation…. on government implementation or on their strategy?

The Government said it will undertake consultation to ensure “smooth implementation”.  Perhaps firstly the government needs to undertake consultation on their audit strategy.  We question whether a three year audit cycle will be functional to ensure compliance, ensure genuine audit independence, as well as protect SMSF trustees from the costs and penalties associated with unintentional non-compliance from a complex Super Reform regime.  Most importantly, the issue of integrity in the financial sector is at stake. Have we learned anything from the Banking Royal Commission?

Audits are a value-centre, not a cost-centre

The Budget announcement suggests the government has misunderstood the concept of “audit”: audits are not a cost centre, but a function of “protection”… protection for SMSF trustees, for accountants and advisors, indeed for the industry, not to mention for taxpayers and the government.

Saul SMSF is one of Australia’s most trusted independent SMSF auditors. We build strong client relationships by communicating clearly and maintaining professional independence. Call 1300 551 261 to discuss this issue further.