ATO Revs Up As JobKeeper Set To End In March 2021

Although 2020 saw a temporary lull in the ATO and State Revenue Office’s usual activity level due to the COVID-19 pandemic, 2021 is already set to be as busy as ever when it comes to audits and reviews initiated by government revenue authorities.

Accounting professionals are being advised to get their clients ready for an onslaught from the ATO as an end to JobKeeper is in sight. Since the pandemic began in early 2020, the ATO has paused its audit and compliance work in view of the stresses the business community has been suffering due to the economic downturn.

These measures have led to an increase in the total debt book to over $53 billion from $45 billion the previous year. This record-high figure cuts across various categories including insolvency debt, collectable debt, and debt subject to objection or appeal.

It has also resulted in a shortfall of $1.3 billion against a $15 billion compliance revenue target. According to the ATO, this shortfall is due to having been forced to switch gears from pursuing revenue to assisting with stimulus measures to combat the economic impact of the pandemic.

The ATO has been responsible for the administration of two major stimulus measures extended by the Federal government. This included the $1,500 fortnightly JobKeeper wage subsidy and the $20,000-$100,000 tax-free cash flow boosts.

The ATO’s handling of these stimulus packages has caused some friction with a section of taxpayers. According to the Inspector General of Taxation and Taxation Ombudsman (IGTO), Karen Payne, there were more than 9,000 small businesses that lodged complaints about the ATO’s decision to deny them stimulus payments. Part of the problem was attributed to the ATO not updating its public guidance, leaving some small business taxpayers unaware of their eligibility.

Thus far, the ATO has not fully resumed its normal pursuit of debt and compliance-related work. They did begin to re-engage with debt clients across the country, except for Victoria, in late 2020. ATO assistant Commissioner, Sylvia Gallagher, confirmed that this soft restart was to help determine what situation these businesses were in and inform them of available support.

Accounting professionals, like Michelle Maynard of Carbon Group, have confirmed having been contacted by the ATO. Maynard indicated that signs pointed towards likely stronger enforcement once JobKeeper ends in March. She confirmed that they were receiving more communication on defaults and payment arrangements, but were waiting to see what the new norm would be.

Tony Greco of the Institute of Public Accountants has also advised accountants to ready themselves for a resumption of business-as-usual activity from the ATO. He admits having advised the ATO to take a tailored approach. For businesses still receiving stimulus payments, he did not see the need in pushing them on debt. He recommended the ATO liaise with tax agents to determine which businesses were still struggling before making direct contact.

As official reviews, audits, investigations and enquiries of taxpayers lodged returns and their taxation affairs in general start to increase in prevalence again, the best course of action is to ensure that your accounting firm has a comprehensive tax audit protection solution such as Audit Shield in place.

Audit Shield ensures your professional fees will be covered in the event of ATO and other government revenue authorities’ initiated audit activity with respect to lodged client tax returns and financial compliance obligations.

It also means that you can avoid the awkward conversation concerning additional fees incurred when dealing with government revenue authority initiated audit activity with your client. It’s a win-win and no net-cost solution for your accounting firm and your clients.

To find out more about Audit Shield visit the Accountancy Insurance website or call our team on 1300 650 758. 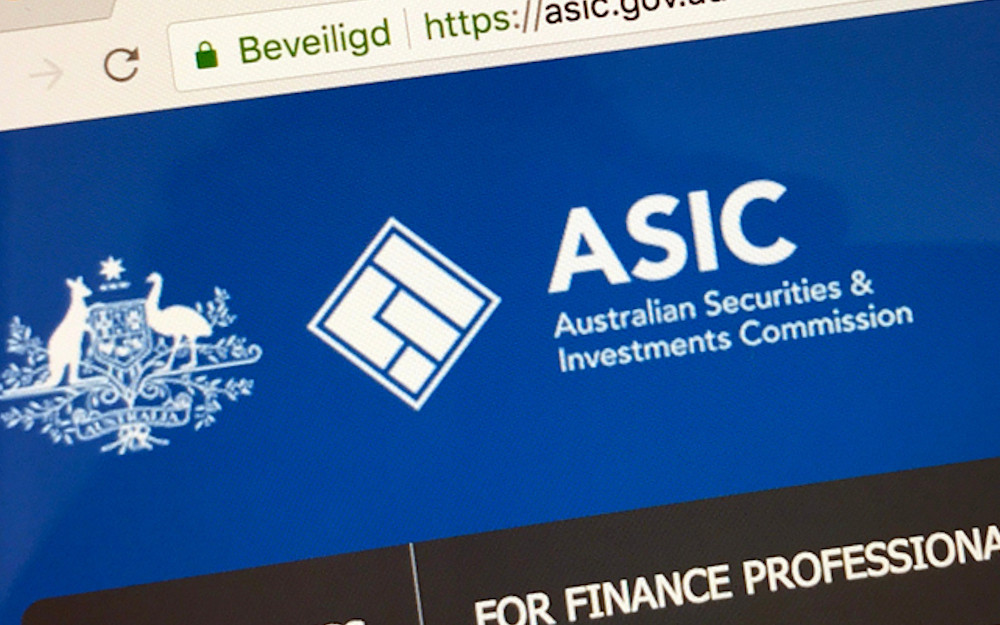 7 things you should know as an ASIC Registered Agent 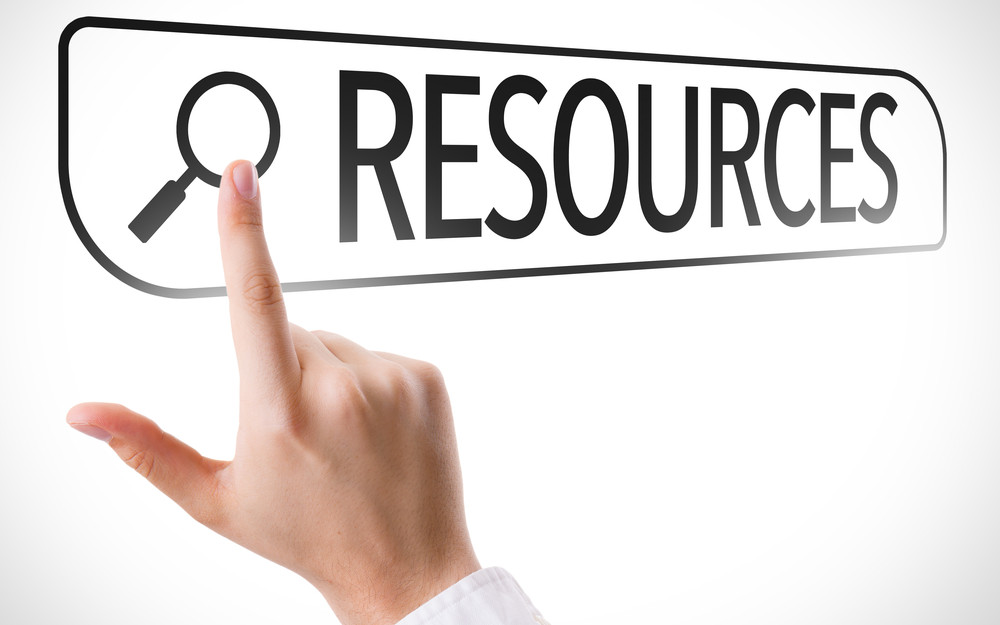 EOFY Resources for Accountants and Bookkeepers 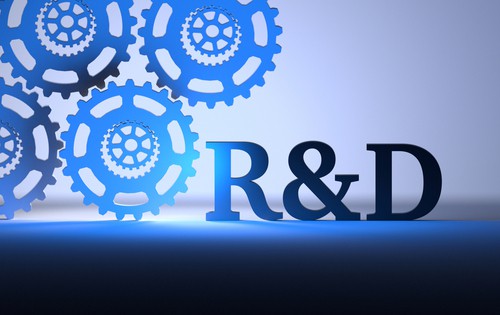 Sneaky clients who miss out on big rewards