Employer obligations is the new black 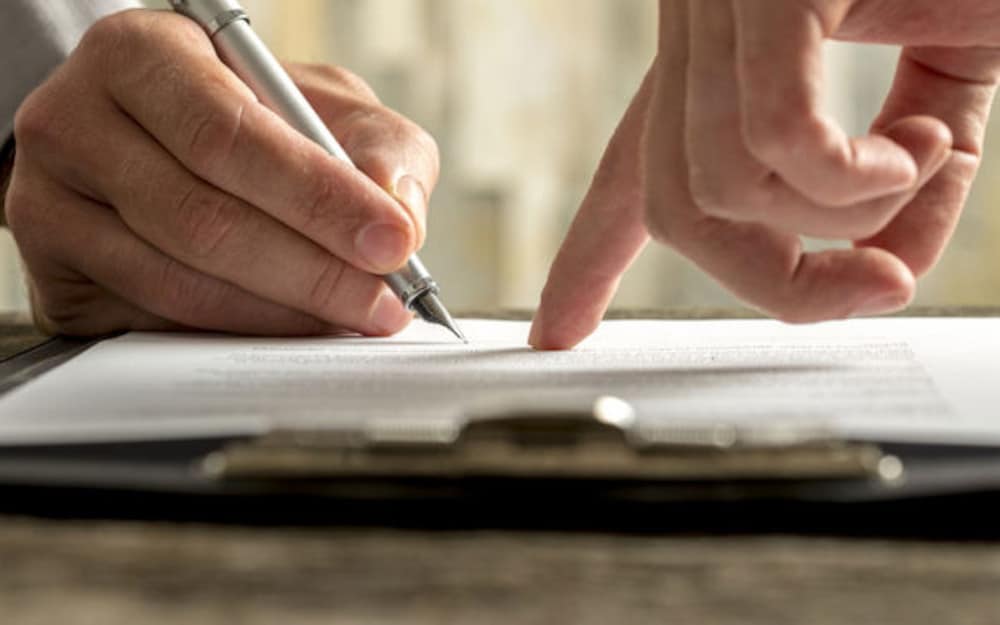 The introduction of SuperStream and Single Touch Payroll is prompting new compliance initiatives by the Australian Taxation Office (ATO). With real time data to trawl through, the ATO has honed in on employer obligations as the audit activity flavour of the month (and foreseeable future).

According to statistics from the Accountancy Insurance Claims Department, the average cost for accounting firms to respond to employer obligation matters is steadily increasing each year. Currently these matters are costing 19.5% more in terms of professional fees, compared to the average of all other claims. To support the notion that these matters are on the rise, the figure stood at 10% more last year – representing a near 10% increase. Not only are the costs associated with this type of activity increasing, but the occurrence is inevitably increasing too.

“A year ago, employer obligations activity represented around 15.6 per cent of all our claims. As of 30th June 2017, the figure has now risen to 17.4 percent,” said Rod Spicer, General Manager of Claims and Underwriting.

Recent media has confirmed that the ATO will be increasing its superannuation guarantee (SG) casework by one-third in this current financial year, and is poised for increased audits and penalty notices of up to 200 per cent for non-compliers.

Approximately 95 per cent of SG payments are being made without regulatory intervention, however, deputy commissioner James O’Halloran has confirmed that there will be a significant increase in compliance activity.

“Given recent announcements by the ATO, our team anticipates this category of audit will be our number one cost of claim, surpassing the current long running leader being BAS reviews” said Rod.

Update – Prevention and detection of fraud through audit reporting

The ATO is urging tax professionals to be more vigilant when it comes to protecting client information, both on and offline. Research by tech firm Tenable indicates that cybersecurity incidents increased during 2021. According to their findings, over 40 billion...