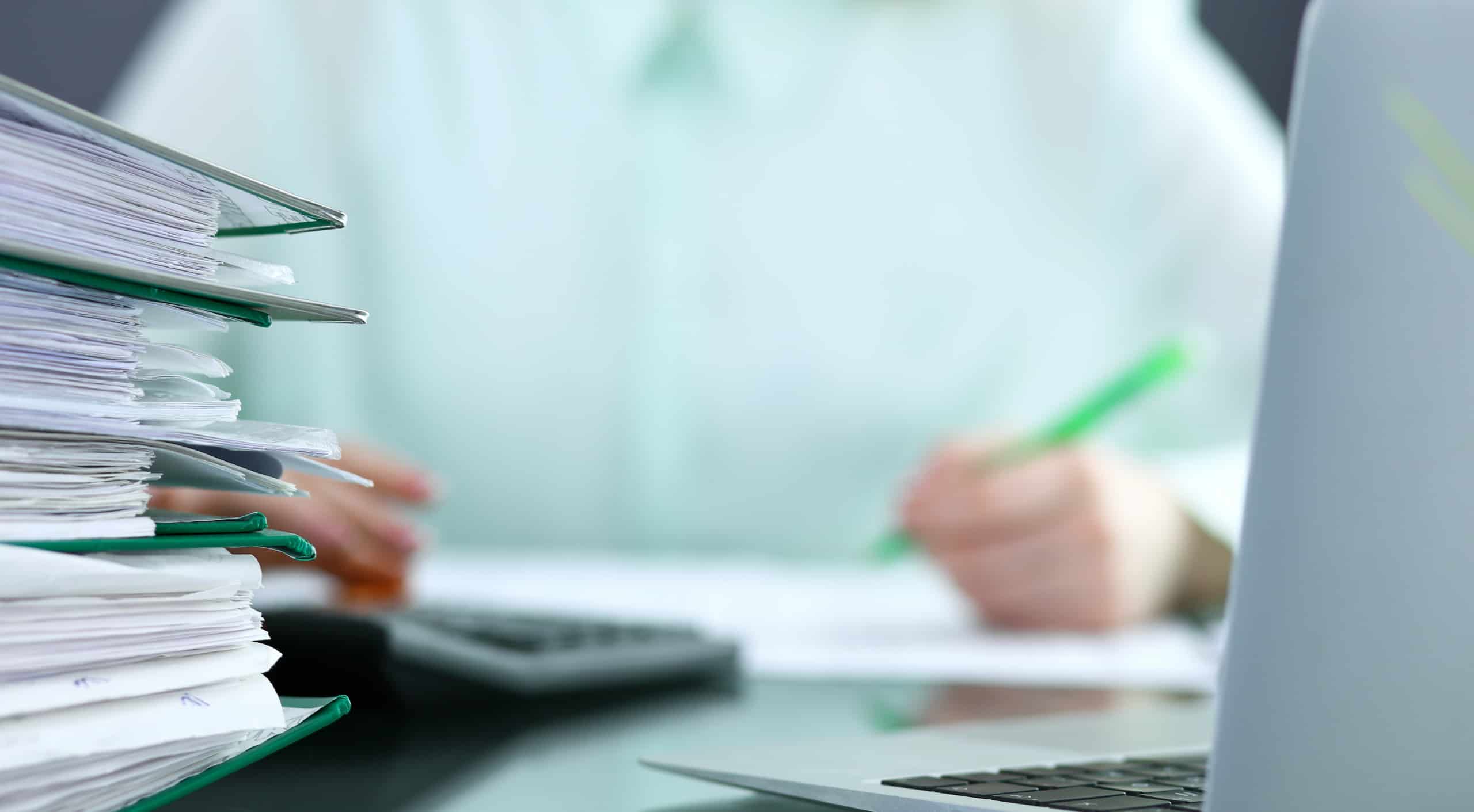 The Accountancy Insurance Claims Department experienced an increase in claim payments in the Practice Review (Self) cover category as a result of the Australian Taxation Office’s Dividend Access Scheme reviews.  Just this minor initiative alone has cost around $200,000 in claims across the last financial year with most claims exceeding the relevant policy limit of $10,000.

Although the number of Income Tax (Full/General/Combined) audit numbers stayed the same, the average cost of these dropped significantly.  Related to that although on the opposite end of the spectrum in terms of the result, the number of Preliminary Risk reviews remained similar to last year, but the average cost of this category significantly increased.  The observation here is that more Preliminary Risk Reviews have escalated, suggesting that the selection in this domain is becoming more accurate.

Payroll Tax numbers across Australia seem static, but when you look into each state, NSW and QLD have had an increase in their frequency to the benefit of VIC and WA.

In regards to WorkCover across Australia, although the value of claims paid has significantly reduced, it seems to have all been reduced out of NSW, which has reduced the total by around a third.  All other states are on similar numbers to the previous year.

The focus on High Wealth has well and truly returned with the cost of these claims trebling in the last financial year. This is a tremendous variance from the previous financial year.

Finally, the claims paid in the area of Capital Gains Tax have almost doubled on the previous year, whilst the number of incidences has remained relatively steady.  The ATO are clearly working through these as they go back three years or so with particular focus on where Small Business Concessions are involved.

If you would like to know more about the trends in ATO targeted activity, please contact me on roman@acccountancyinsurance.com.au or 1300 650 758.
This article was written by Roman Kaczynski the Director Underwriting & Claims at Accountancy insurance.  For further information please visit their website here.