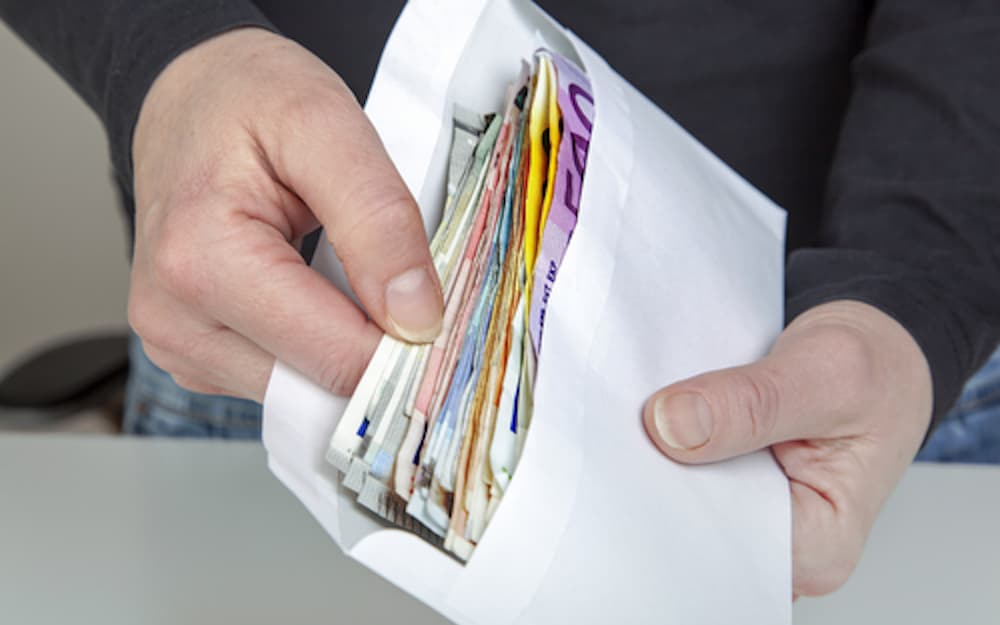 Money laundering is big business, with an estimated $15 billion laundered annually in Australia. When coupled with the impression of respectability, legitimacy and credibility, the gatekeeper role played by accountants makes them prime targets for money launderers. With this in mind, New Zealand extended its anti-money laundering legislation to accountants and other professional service providers. In Australia, similar work referred to as ‘Tranche 2’ is still underway.

In April 2016, a statutory review of the Anti-Money Laundering and CounterTerrorism Financing Act 2006 (AML/ CTF Act) and the associated rules and regulations was completed. In direct response to the report’s recommendations, the following January the Attorney-General’s Department (AGD) consulted on regulatory models for accountants and other professional service providers under the AML/CTF Act.

This was followed by a cost-benefit analysis of the regulatory options for regulating Tranche 2 professions under the AML/CTF Act. The cost-benefit analysis commenced in April 2017, and was finalised in June 2017. At the time of writing, it is still with the Minister for Justice for consideration. Due to this delay, the timing indicated in the AGD project plan is no longer current. Once the cost-benefit report is published, further consultation is anticipated.

Whilst work on Tranche 2 has paused, other work to streamline and strengthen the AML/CTF legislative framework is ongoing. For example, the Australian Government recently passed the Anti-Money Laundering and CounterTerrorism Financing Amendment Act 2017. This amendment strengthens the Australian Transaction Reports and Analysis Centre’s (AUSTRAC) powers and extends the Act to digital currency exchange providers. A further bill is expected around the middle of this year that includes changes to information sharing and customer due diligence reliance measures.

Due to the inherent differences between accountants and financial service providers, the application of Tranche 1 legislation to accountants is unworkable. However, any new legislation will retain two key aspects from Tranche 1:

The activity-based approach – only accounting practices who provide one or more ‘designated services’ would be in scope and have to fully comply with the AML/CTF Act; and

The risk-based approach – enables the AML/CTF Act to be applied proportionately so that resources can be targeted efficiently at higher risk areas, which minimises the cost of compliance.

Customer due diligence will continue to be a cornerstone of the regime. This requires verification of client identity before the provision of a designated service. Accountants can provide valuable intelligence often unavailable to others, so reporting of suspicious matters to AUSTRAC will remain one of the primary outputs. Some of the requirements may need changes to systems and processes, but in most cases they will be incorporated into existing systems and processes.

The Tranche 2 reform is a large project, with initial projections having it completed prior to the Financial Action Task Force follow up evaluation in 2019. However, given the timeline slippage, this is increasingly unlikely. In saying that, New Zealand did it in a year, so you never know!

This article was provided by Accountancy Insurance. Visit www.accoutancyinsurance.com.au