SMSF and Litigation – Who’s to blame if something goes wrong? 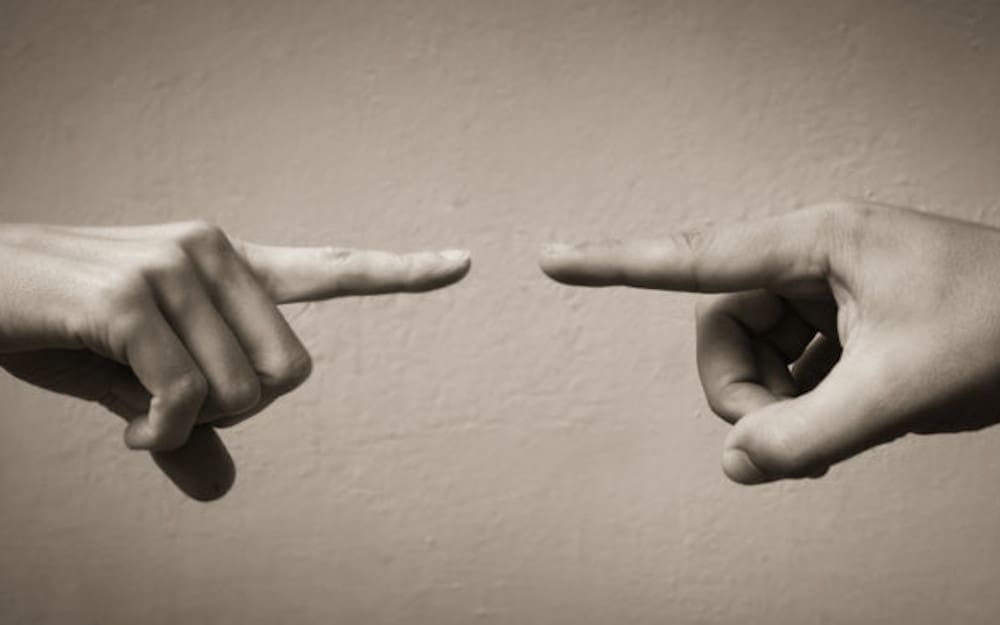 Unfortunately, many things can go wrong with an SMSF and if something does go wrong where does the liability lie? Who might be pulled in to a lawsuit?

If the proposed 3 year audit cycle goes ahead, we may be seeing more litigation cases involving SMSFs. Saul SMSF has predicted that cases like this would happen for some years now.

Recently, the Reserve Bank of Australia commented on severe mortgage stress starting to bite the outer areas of Sydney. If interest rates go up even slightly, there will be many in a world of financial pain. Many of these same people have their own SMSF, which they’ll turn to for extra cash. This will cause the “simple cash SMSFs” to be in breach.

If the 3 year audit rule comes in for these same people, they may have a so-called clean record at the start, but by the end the damage will be done, and many of these simple SMSFs will be unfixable. Too much financial damage will have been done and the SMSF will lose further credibility. The annual audit is essential to pick this up.

Considering that many SMSFs are “mum and dad funds” where one spouse may dominate the decision-making process in the SMSF, the absence of an annual audit may remove the opportunity to detect early misappropriation of a vulnerable member’s funds. 65% of respondents said women’s protection would be weakened. Think of the many women out there, who may not even know where their own retirement savings are up to, who may be in this situation. It is a recipe for a perfect storm.

Mr Trustee and his wife Mrs Trustee were the trustees of an SMSF Fund. Their accountant Mr Auditor audited the accounts of the fund.

Years after the creation of the fund, a close friend of Mr Trustee, Mr Fund-Manager who was a director of a financial business, suggested that his company Fund-Manager Ltd, manage the investments of the fund. He also suggested that another company which he held a 35% interest, undertake the fund’s administration.

Mr Trustee assumed from his conversions with Mr Fund-Manager and the financial accounts he received occasionally, that the fund’s assets consisted of cash and shares, when in fact, the money was being lent to Mr Fund-Manager’s company on an unsecured basis. The investments were recorded as “cash – Fund-Manager Holdings P/L” in the SMSF’s financials.

When Mr Auditor, questioned this description, Mr Fund-Manager told him that Mr Trustee was happy with it. Mr Auditor did not question this directly with Mr Trustee.

Later, Mr Trustee wanted to withdraw cash from the SMSF to start a new medical practice, he couldn’t because the contributions had been used for unsecured loans. Not long after, Fund-Manager’s company went into voluntary administration.

Mr Trustee blamed Mr Auditor for his loss as he said he didn’t warn him that the investments may not be recoverable. He then sued Auditor for damages, based on negligence and misleading and deceptive conduct.

The court said that failure to tell Mr Trustee the loans may not be recoverable, resulted in him making contributions which he wouldn’t have done had he known. Therefore, Mr Auditor’s negligence was the cause of the loss. The court concluded that responsibility for the loss should be apportioned 10% to Mr and Mrs Trustee and 90% to Mr Auditor.

In case you haven’t already, watch our video on who’s to blame.