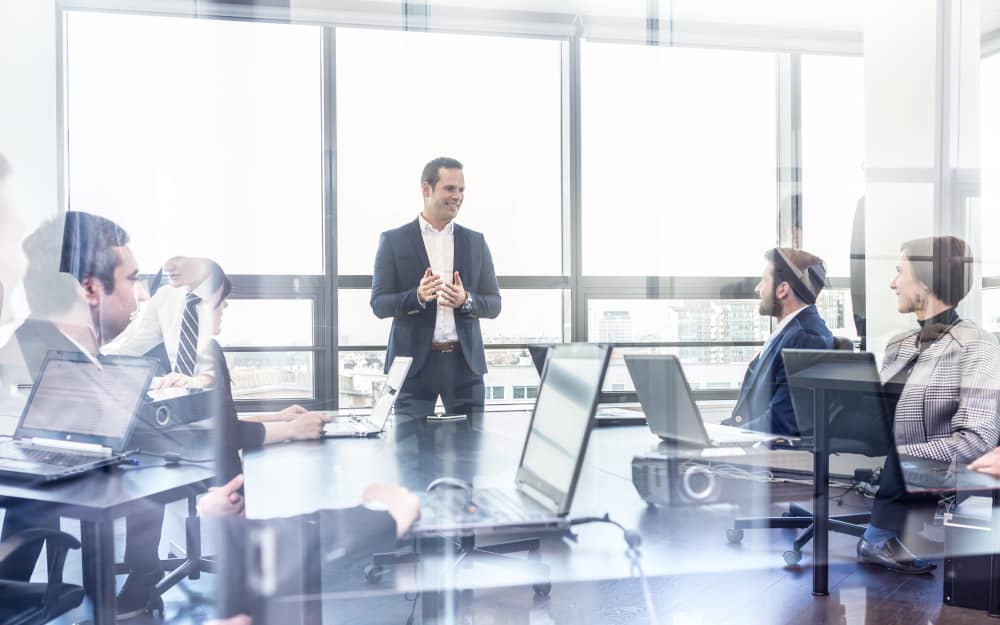 After three days in Melbourne with a focus on SMSF, listening to industry speakers and the ATO, here is some of what I have noted.

It’s going to get tougher

Previously, I could not understand why the ATO had not followed up on some of the failures by professionals and trustees.  Now I understand, they were waiting, but all along were going to apply the law more firmly.

The new penalties create a tool with which to “discipline” trustees.  Now the ATO will contact trustees directly, in the case of contraventions.  Previously, where administrators and accountants had acted gate keepers and kept “difficult” news from the trustees, that will no longer be possible.

For firms recommending a SMSF Auditor

The ATO intend to focus on “Independence”, that is the auditor must be independent of the trustees of the SMSF.  This will “become an obligation”.   Specific reference was made to the independence requirements for SMSF Auditors within APES 110.

Auditors Competence is an issue, the ATO are quoted as saying “the auditor registration requirement is already making a difference in improving the quality of audits”.

If any part work on the audit is being outsourced, then the trustees must “be advised that this is occurring”.

If your firm is recommending a SMSF auditor, there is a need to assure yourself of the above.

A recent AFR article by Agnes King (18/02/2015) spoke of the growing commoditisation of accounting services. In her article, Agnes states that preliminary research (carried out by Beaton Research + Consulting) shows rampant cost cutting over the past two years – has failed to impress clients. This coincides with clients’ declining perceptions of accounting firms in the past year. Declining loyalty intentions are also behind the downward trend as technology makes it easier for clients to switch and young consumers show more willingness to pursue superior advice. In the article Agnes quotes George Beaton (of Beaton Research + Consulting):

“Commoditisation of services is growing, differentiation is declining, one box of cornflakes looks more like the other. If firms don’t stand for something very distinct, they then stand for nothing and have to compete on price.”

“This, said Dr Beaton, is a mug’s game as clients’ perception of value is not linked to price”.

In the SMSF audit environment, this is exactly what is not needed.  Clients are becoming more cautious and want to be sure they are protected.  They may wonder if you can drive down the cost of the SMSF Audit, but who has really got their best interests at heart and recognises that its’ all about ensuring their retirement savings are safe guarded and there for the long term. The benefit of short term cost cutting – can prove very costly down the track.

In my next article I will speak about the Sole Purpose Test, also mentioned at the Conference and another flag for you to bear in mind. 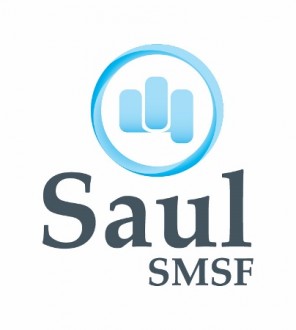 David was among the first professionals to be accredited through SPAA as an SMSF Specialist Advisor™. He is also a Chartered Accountant and holds a Bachelor of Financial Administration from the University of New England, Armidale NSW.