Blockchain – What is it and how will it assist business in the future? 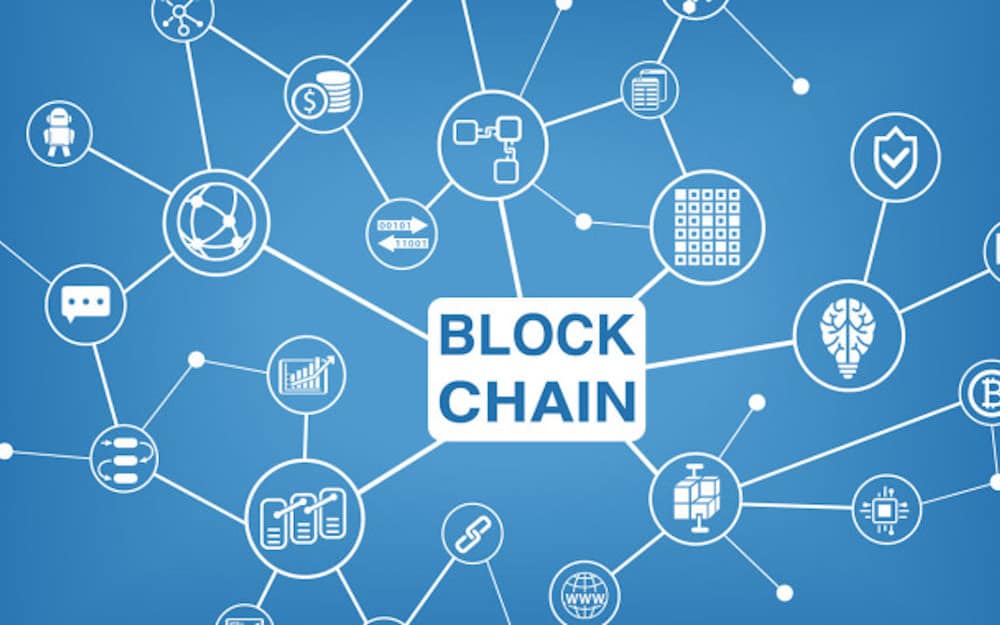 What will it mean for auditors and financial reporters? 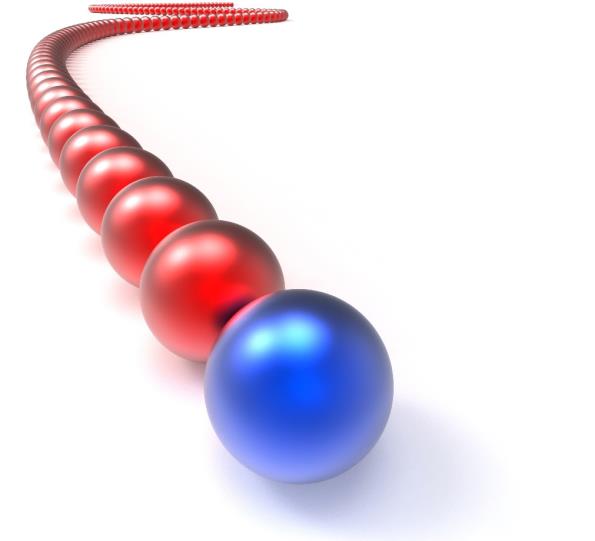 Blockchain is an emerging technology that is starting to gain traction for global business and in particular, the investment and financial industries. It allows organisations to share their transactions in a secure database distributed across multiple servers. The way Blockchain creates and stores transactions make it very difficult, some would suggest impossible, to perpetrate fraud and accidental transaction inaccuracies.

Imagine that in the not-too-distant future you can send payments as easily as sending an email, or you can automatically execute a standard contract with only a few clicks. These are some of the possibilities being discussed about Blockchain technology in use.

So, how do we expect this may impact Auditors and Financial Reporters in terms of compliance? 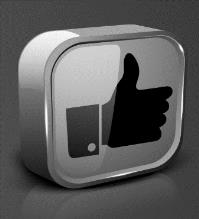 Any data entered into the Blockchain database will be verified by multiple parties, so transaction records will be extremely difficult to fudge or manipulate. This means the auditor can rely on Blockchain data instead of manually verifying data between the company and relevant bank transactions. 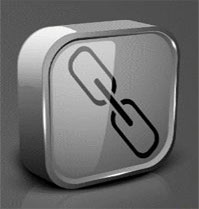 Blockchain transactions can’t be tampered with easily. To tamper with the data in Blockchain, you will need to change target transactions in multiple databases, located on multiple servers, which is nearly an impossible task to attempt with any accuracy. 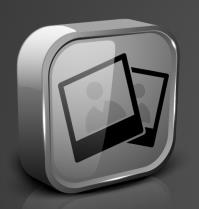 Blockchain databases are shared across multiple servers – this means the database is monitored by multiple people and it is easily accessible (and able to be verified) by any authorised person.

The data in Blockchain is always the latest data, 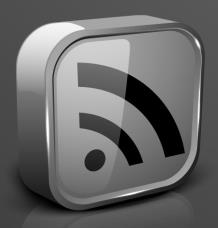 however because of the nature of its database, are able to view previous versions of the data. Due diligence exercises will be considerably shorter than they currently are – you should be able to view the entire history of a company’s transactions, from when it is first incorporated, to the date of sale.

Is Blockchain Really Going To Happen?

There are cautionary voices out there (Data61 casts doubt over Blockchain future in Australia) but yes, most pundits agree that Blockchain technology will gain significant traction and uptake, as soon as it is robust enough. The ever-increasing cyber threats posed and attacks that have caused havoc, have increased the impetus for a series of technologies designed to combat cybercrime, and for which, in regard to transactional data, Blockchain particularly seems to hold much promise.

In Summary – the Future

Blockchain transactions will be inherently believed and accepted as the source of truth if this technology is truly embraced.

As Blockchain technology becomes the standard for business globally, auditors and financial reporters will be able to rely on transactional data sourced from the use of Blockchain technologies and complete 100% testing – establishing credibility about the data and the analysis of the data, with much less hands-on effort than it currently takes. Blockchain, combined with the transactional technology that will be inherent in the IoT (Internet of Things – how more and more of our technology and cities are becoming interconnected and multi-trillions of transactions will be recorded daily) the accounting, auditing and financial reporting industries cannot, and will not, remain static.

Ultimately, it seems that auditing and financial reporting will be fully transaction based, and the ability to audit (and report) 100% of the time will be implemented by large companies, and likely demanded by shareholders and eventually, enshrined in legislation.