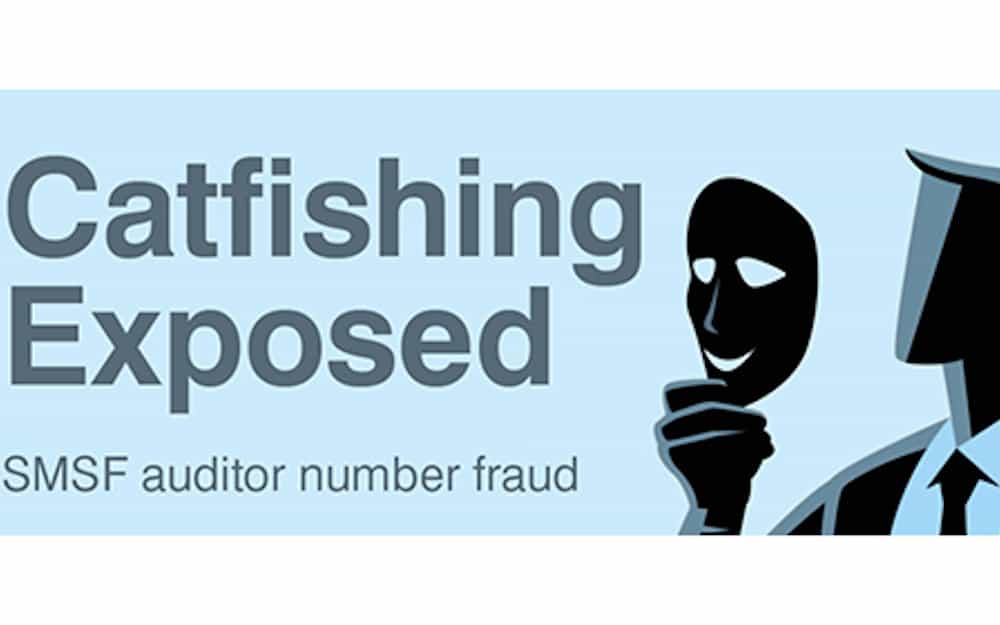 Over 600 tax practitioners have either deliberately or mistakenly mis-used an SMSF auditor number, with the ATO detecting over a thousand instances of potential fraud.

Importantly, compliance needs to be seen – not as a burden / cost centre – but rather in playing a valuable role in protecting retirement savings. At SaulSMSF, we want to work with people who hold their clients’ best interests at heart and who respect the value-add of the audit process.