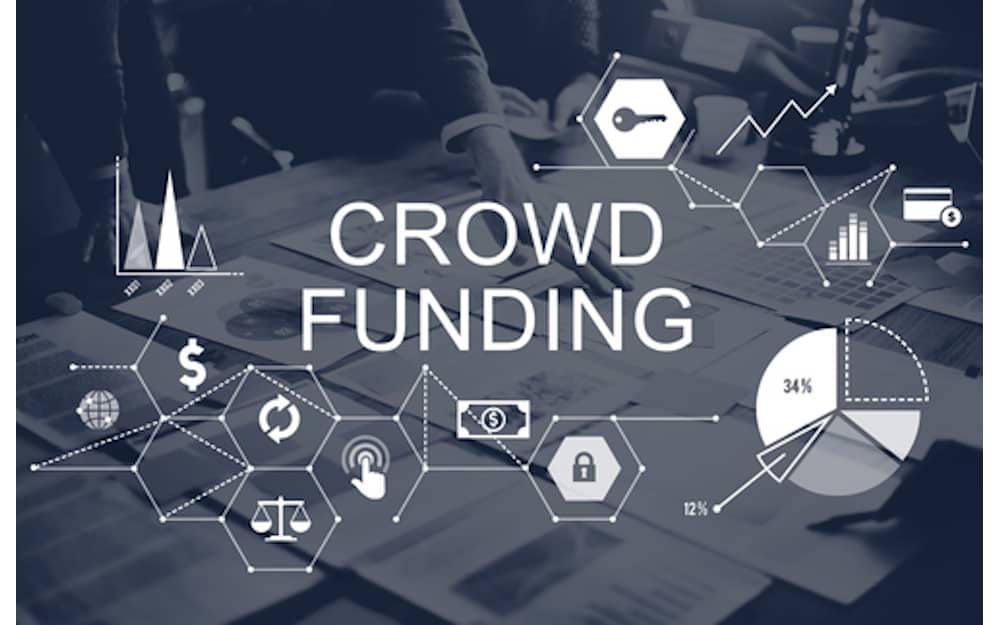 At long last the Australian parliament has passed the legislation that will enable companies to raise capital from the public. This is a great decision for small/medium enterprises, entrepreneurs and members of the public who wish to invest into a new type of company!

Unlisted public companies will be able to:

Sophisticated investors are not subject to any investment limit and there is no “cooling off period” for them.

The legislation introduces “gatekeepers”.  Their role is to ensure that a company, which wishes to avail itself of the crowdfunding equity raising rules, has prepared all of the information that is required and the gatekeeper would then place details of the company and its capital raising requirements, business plan etc., and the investment warnings onto their website.  Members of the public could invest for the period stated in the documentation up to a maximum of three months.

Gatekeepers will be required to hold an Australian Financial Services Licence and their responsibilities will include receiving the investors’ funds and at the end of the agreed period or three months preparing a report on the capital raising for the directors of the company and if the targeted sum has been raised transferring the net amount after deducting their agreed fee to the company’s bank account and supplying a list of the investors i.e. the company’s new shareholders to the company.  If the capital raising did not achieve the targeted sum, the gatekeeper is responsible for returning the amount contributed to the potential investors.

The legislation commences operation in September 2017.  I would urge you not to wait until that time to commence your planning on the services that you wish to provide.

Now is the time to start preparing your team to be able to offer this expanded range of new services to your clients and prospects.

In December 2015 when the Prime Minister announced the government’s innovation package he indicated that 4,500 companies had not been able to raise capital in 2015.  A few people contacted me after that statement was made and enquired where the figure of 4,500 came from.  I made some enquiries and discovered that this was the number of enquiries that AusIndustry reported to the government from people who complained to them that they’d been unable to raise capital.  I doubt whether everyone that had difficulty in raising capital in 2015 would have told AusIndustry so there is a reasonable chance that the 4,500 figure is quite conservative.  There could be many thousands of companies trying to take advantage of the new legislation.

ESS BIZTOOLS/ESS BASIP will be releasing our Crowdfunding Equity Raising Product Package in a webinar on 20 April 2017.  This package will be similar to that which we have produced for the Early Stage Innovation Company Package and the other product packages contained within ESS BIZTOOLS/ESS BASIP.

We look forward to being able to supply this range of services to you. If you have any questions relative to this new product package and the crowdfunding equity raising legislation in general please do not hesitate to send me an email peter@essbiztools.com.au 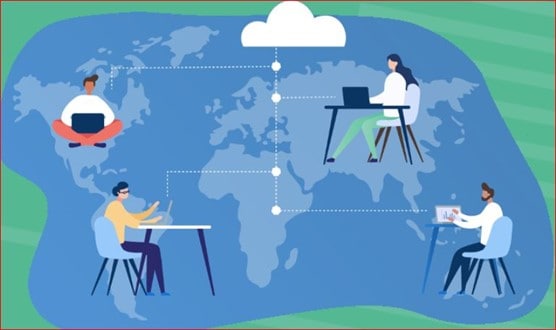 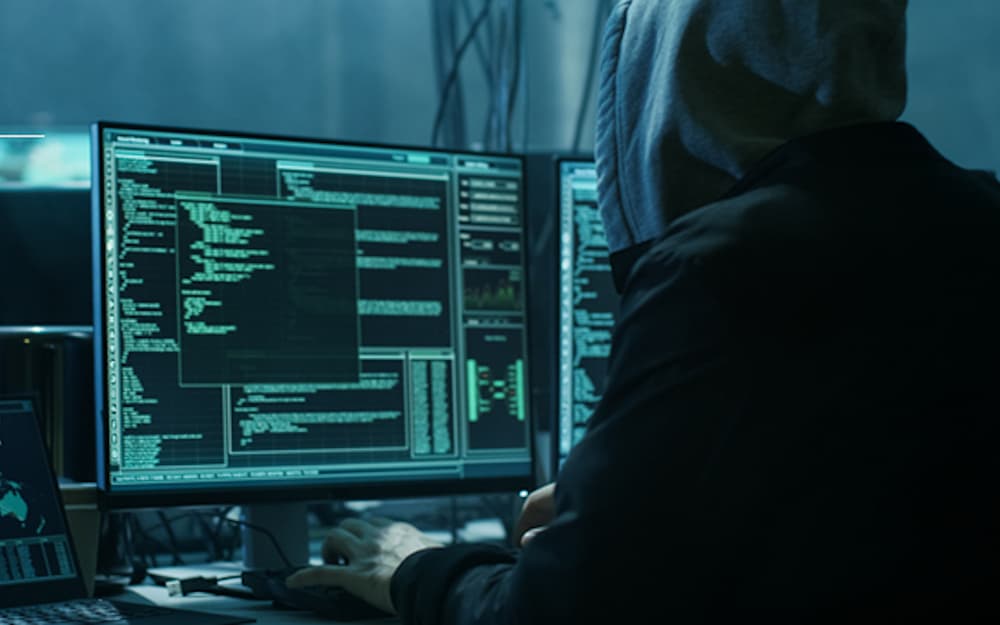 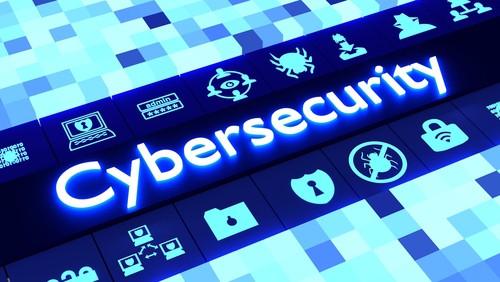 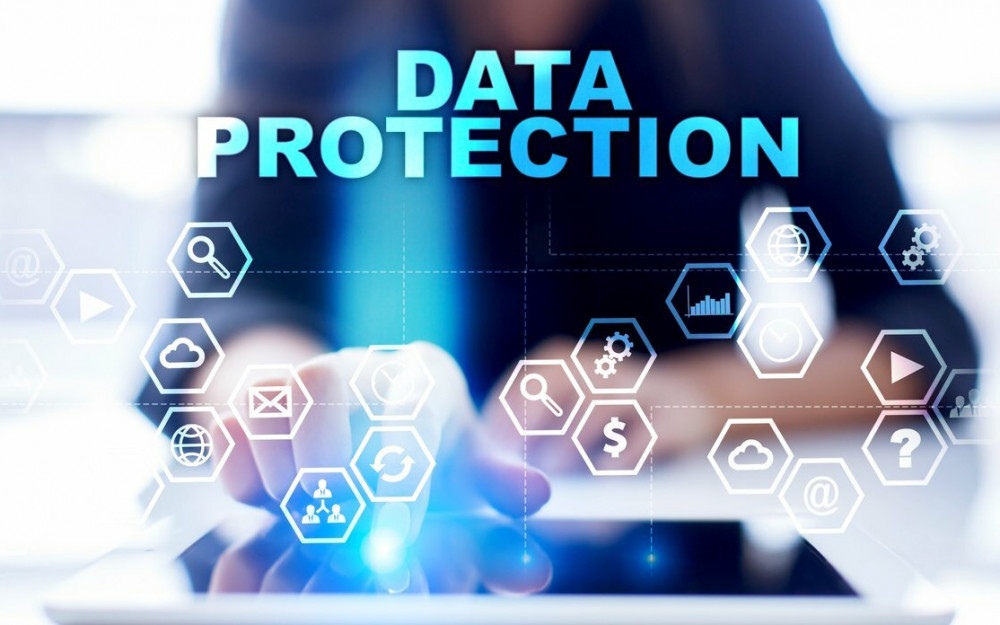