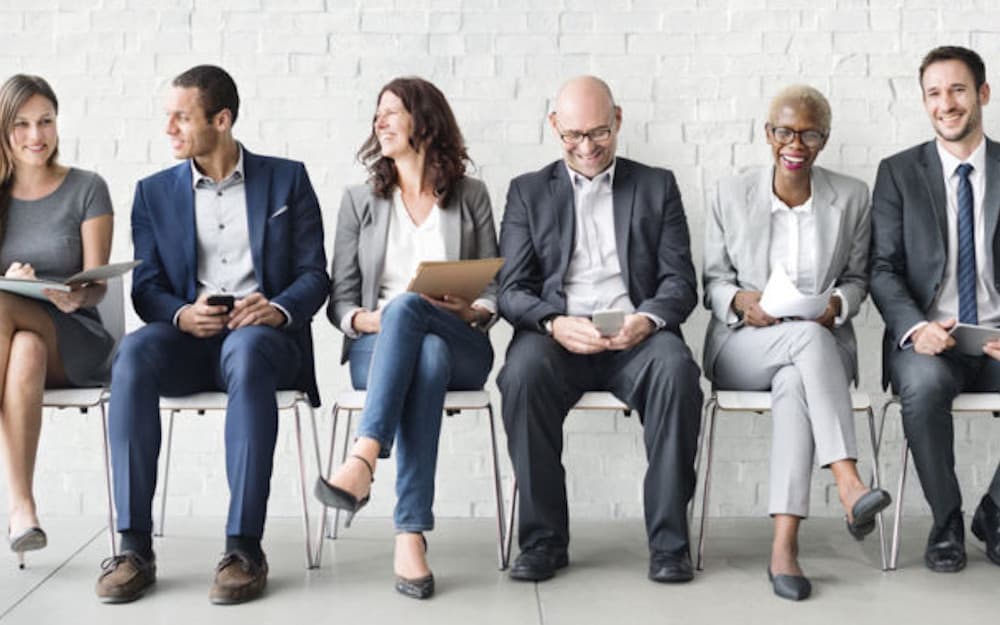 The Fair Work Commission has determined that casual workers covered by 85 of the approximately 120 federal Modern Awards will be given the right to request permanent employment if they work regular hours over a year.

As part of the never-ending review of the Modern Award system, various unions launched a claim seeking the mandatory conversion of all casual employees to permanent positions after 6 months’ regular work with one employer.

However, the Commission has determined to give employees across a range of industries and occupations the right to request full or part-time employment status after 12 months. The qualifying criteria for permanency is that the work performed by the casual employee has been of such a pattern and regularity over the previous 12 months, that without ‘significant adjustment’, the work could continue under full-time or part-time terms of a relevant Award.

Numerous federal Awards already contain provisions requiring employers to offer casual employees conversion to permanent employment after six months. Those Awards will not have their pre-existing casual conversion clause varied because of the Commission’s decision.

What do Employers need to do?

At the time of writing, the Commission has created a draft model provision clause for inclusion into those 85 Awards. Such a draft clause is not yet settled and has not yet been interleaved into those Awards. It is not expected those Awards will be varied until at least August this year.

When finalised, employers will be responsible for providing their casual employees with a copy of the conversion clause contained within the relevant Award before the completion of the first 12 months of engagement.

Employers will be able to refuse the request on “reasonable grounds”. Such grounds will include that permanency would require a significant adjustment to a casual employee’s hours of work or the employer can ‘foresee’ the position would no longer exist in the next 12 months.

Employers should remember that casual employees who do wish to convert to a permanent status should be advised that, as a result, casual loading (usually somewhere between 17 to 25%) will no longer be payable upon becoming a permanent employee. If the employee chooses not to become permanent we recommend employers capture both the required offer and the non-acceptance in writing for evidential purposes if the issue is queried later.

Which Awards Are Affected

Subject to final submissions and review by the Full Bench of the Fair Work Commission, the following list of 85 Awards will have a casual conversion clause interleaved:

Under section 550 of the Fair Work Act 2009, key business advisors such as accountants and bookkeepers can be held personally liable as an ‘accessory’ for their clients’ breaches of Australian employment law. Workforce Guardian’s FREE Fair Work Liability Check will confirm whether you’re exposed to potential penalties of up to $54,000 for each of your own and your clients’ breaches of Australian employment law. If you answer no/unsure to any of these questions, you should take urgent action to reduce your risk of accessorial and personal liability.

Sean Wilson
Chief Operating Officer at Workforce Guardian
Sean Wilson is the Chief Operating Officer at Workforce Guardian. With responsibility for general management, marketing, sales, customer care, IT and business administration. This includes leading product development of industry leading cloud HR solutions and managing a national partner program of over 300 major partners/resellers such as Telstra. Sean has also been the Deputy Managing Director since 2015. 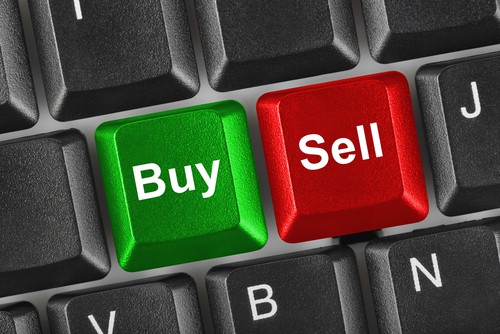 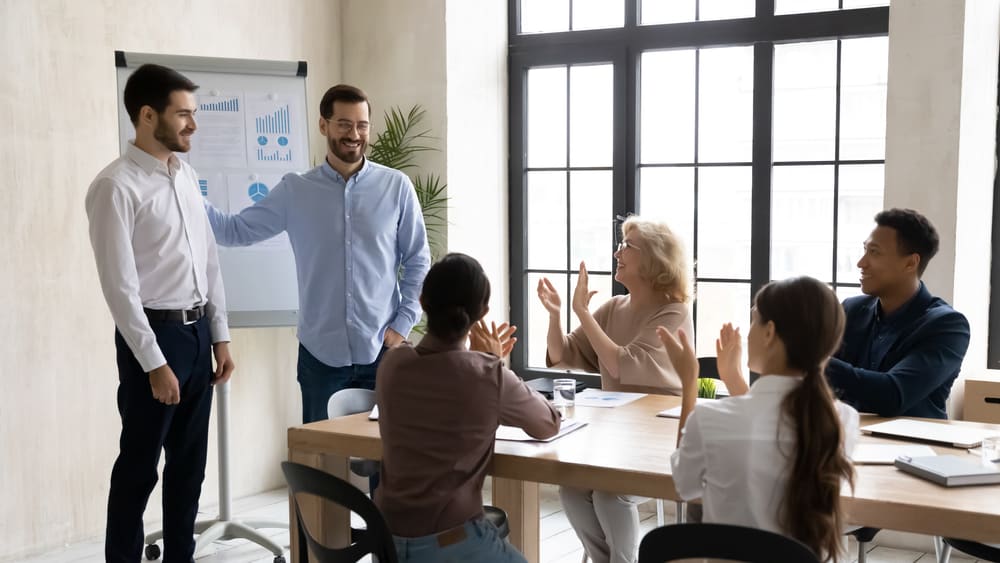 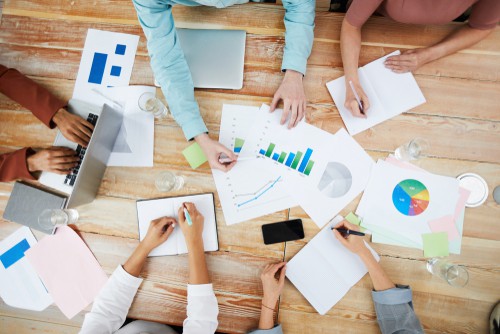