So, an SMSF is a safe place to keep your assets – right? 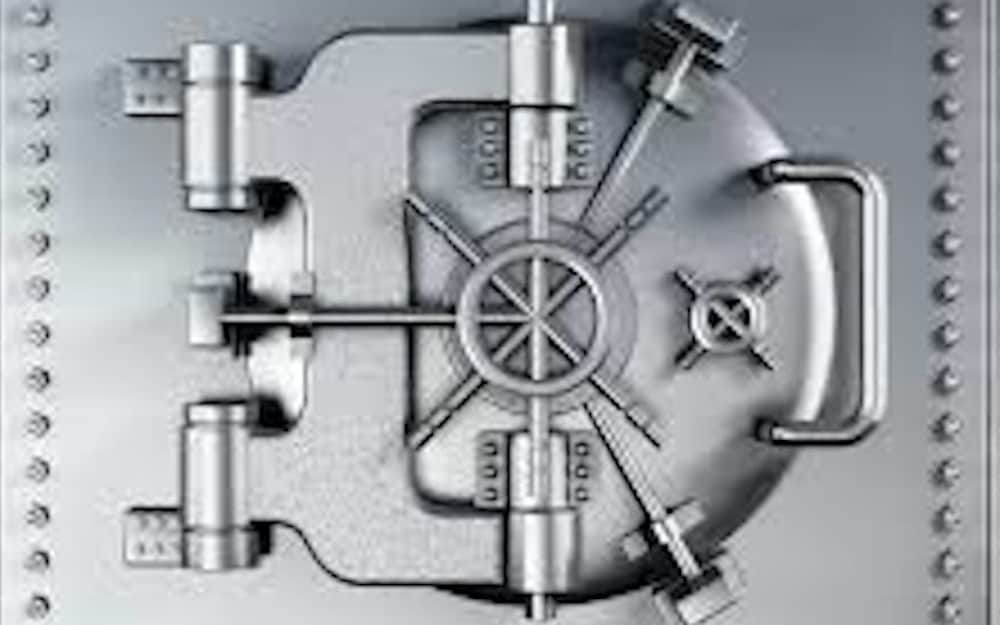 Until recently, it has generally been assumed that self-managed superfunds (SMSFs) are, as a practical matter, outside the ambit of payroll tax grouping. It largely followed that SMSF assets are beyond the reach of State Revenue Offices.

The recent Queensland-based litigation between Mr Scott, Ms Bird and a custodian trustee, Can Barz Pty Ltd, (as applicants) and Commissioner of State Revenue (as respondent) has demonstrated the truth of the axiom that “one should never say never” but one should be alert to possibilities.

Mr Scott and Ms Bird (Scott and Bird) were the only trustees of an SMSF.  The litigation arose out of the Queensland Commissioner’s view that, for payroll tax (PRT) purposes, Scott and Bird should be grouped with other entities, including various companies in which they were both the only directors. Grouping arose on the basis that, as trustees of the SMSF, they were carrying on a business. Like most jurisdictions, under the Payroll Tax Act 1971 Qld (PRT Act) “carrying on of a trust” is deemed to be a business.

The SMSF had acquired a property with borrowed funds. The property was held by a corporate trustee (Can Barz Pty Ltd), of which Ms Bird was the sole director, in trust for the trustees of the SMSF. At settlement of sale of the property, the Commissioner sought to garnishee the surplus of the sale proceeds over the mortgage debt, pursuant to the SRO’s garnishee powers under s 50 of the Taxation Administration Act 2001 Qld (TAA). (The SRO regarded the custodian trust as grouped with the SMSF and companies.  Can Barz Pty Ltd had also sought to have the custodian trust de-grouped.)

What The Court Did

The two proceedings were heard together, with Bond J delivering separate judgments.

In the garnishee proceedings (Can Barz Pty Ltd & Anor v Commissioner of State Revenue & Ors), the Court held that s 50 TAA should be interpreted as not enabling the Commissioner to garnishee moneys which were the subject of an equitable interest. Bond J said:

“… I would not attribute to Parliament the intention that the Commissioner should be paid tax out of property which the Commissioner must have reasonably believed in equity did not belong to the taxpayer at the time of receipt of the relevant [garnishee] notice. To put the same proposition positively, where s 50 refers to ‘liable to pay an amount to the taxpayer’ I would construe the phrase as encompassing only circumstances in which the right to payment from the garnishee was legally and beneficially held by the taxpayer and the taxpayer was free to use the right in the taxpayer’s own interest.”

The case is implicitly recognising that where a trustee is grouped, the “taxpayer” is the trustee and the “taxpayer” does not extend to encompass beneficiaries (even to the extent of their interests in the trust). It is beyond the scope of this article to investigate the indemnity rights of a trustee in respect of trust property or to consider any “special” considerations applicable to the trustee of an SMSF.

Putting the Constitutional point to one side (in view of Bond J’s interpretation of s 50 it was not necessary to pursue the Constitutional argument), it might also be worthwhile to bear in mind that in certain circumstances, beneficiaries of a trust have a controlling interest in a business and this may give rise to grouping. The question arises whether this avenue has any relevance to members of an SMSF.

It is understood that the Commissioner has appealed the decision to the Queensland Court of Appeal. Any comments in relation to the Constitutional protection of SMSFs will be especially interesting.

In the judicial review proceedings (Scott and Bird & Ors v Commissioner of State Revenue), the Court found in favour of the Commissioner.

It should be immediately noted that the nature of the proceedings (being judicial review, in contrast to a review on the merits) limited the scope to challenge the Commissioner’s refusal to de-group. Basically, the applicants were limited to raising tangential issues.

It is understood the taxpayers instigated an appeal in judicial review proceeding to the Queensland Court of Appeal. However, it is further understood that this appeal has recently been discontinued.

What The Commissioner Said

It is expected that our readers will be more interested in the circumstances which the Commissioner had to consider, rather than in the finer issues of the judicial review proceedings.

The Commissioner looked to the factors identified in her public ruling appertaining to the exercise of the discretion and concluded the basic well-known preconditions to exercise of her de-grouping discretion were not met. Her delegate:

“… was not satisfied that there is not a continuous course of active and significant relationship, in a business or commercial sense, between the carrying on of … [Scott and Bird’s business as SMSF trustees] and the carrying on of the businesses conducted by … [other group members] and that the connections which do exist are no more than casual, irregular or occasional occurrences.”

The circumstances included commonly encountered features relating ownership and control, and shared accountants. However, close attention needs to be given to matters such as the Commissioner’s conclusions in respect of the level of the practical involvement of Scott and Bird in overall group activities; the Commissioner’s findings on the extent of commercial interaction, such as loans and investments, between the SMSF and other group entities; and the Commissioner’s findings of the extent to which the interaction encompassed non-arm’s length non-commercial transactions.

In relation to refusal to de-group the custodian trustee, Can Barz Pty Ltd, the Commissioner largely looked to the features of the relevant trust that were inherent in its custodian character.

Pending the outcome of the appeal in the garnishee proceedings, matters for consideration include:

There is also a broader PRT issue arising out of commercial structures apart from an SMSF itself. You may like to consider the implications for an SMSF of the bankruptcy of individuals who are the SMSF trustees or directors of the SMSF corporate trustee, where commercial structures apart from the SMSF expose those individuals to PRT liability and the associated risk of bankruptcy.

This article was prepared by Michael Doran and Andrew Orange. If you have any questions, or wish to seek advice on matters referred to in this article, we can be contacted on (03) 8662 3200 or consult@webbmartinconsulting.com.au

Michael Doran
Director at Webb Martin Consulting and Tax Banter
A practical and commercially astute tax adviser, Michael brings these qualities to all assignments. Clients benefit from his extensive and varied tax and business background. Michael enjoys the challenge of efficiently resolving tax issues, no matter the complexity or unique nature of the issue.