Should I transfer the family home?? Beware!! 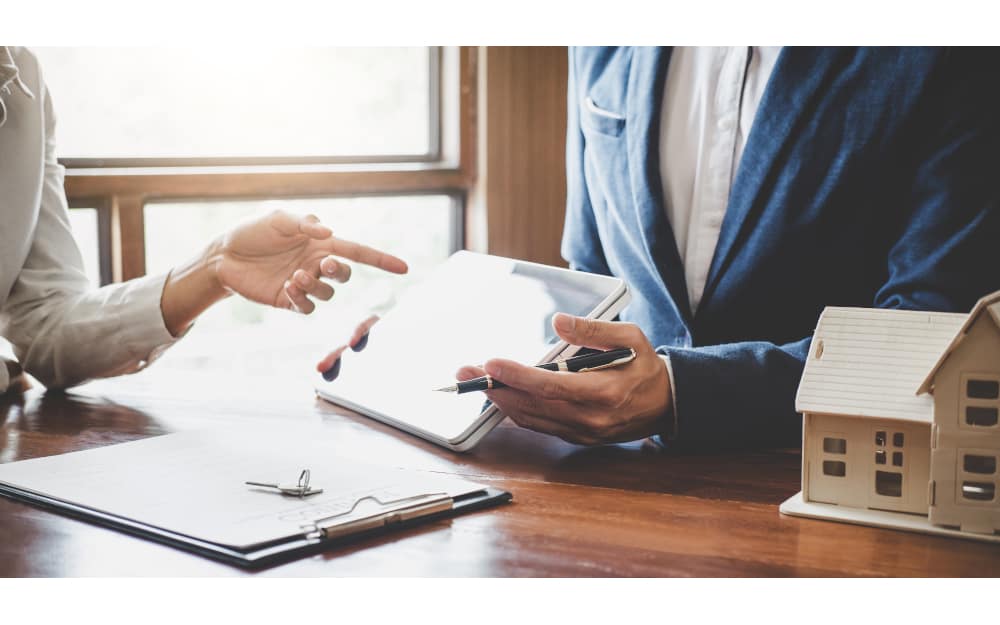 We are continually surprised by individuals who transfer ownership of their property (usually the family home) to a co-owner or family member for no consideration or for consideration of less than market value who when they subsequently become bankrupt think that such transaction may not be void (or recoverable).  What sometimes concerns us more is that such advice may be given to them by consultants / advisors that are inappropriately skilled to properly advise the individual of the consequences, particularly in circumstances where their financial position is perilous.

We have recently been involved in a matter where this occurred and it provides a very useful instruction regarding the application of Sections 120 and 139ZQ of the Bankruptcy Act (“the Act”).

So in essence if you are going to transfer within the five (5) years to a related entity then they have to pay market value for the property to the bankrupt.  And regrettably love and affection afforded to the transferor doesn’t constitute consideration!!

It typically comes unstuck because the property is simply transferred by the transferor (who later becomes bankrupt) to their related entity and no consideration is paid. Importantly, that is not the end of the story.  There is also a very useful Section of the Act, being 139ZQ(1)(d) which enables the bankruptcy trustee to cost effectively make recoveries for creditors.  This is done by making an application to the Official Receiver to give written Notice to a person who has received the benefit of such a transaction to pay to the bankruptcy trustee an amount equal to the value of the property received. In essence, once such Notice is given, the property is charged with the liability of the person to make payments to the bankruptcy trustee as required by the Notice.

In a recent bankruptcy we were administering, a Section 139ZQ Notice was used very effectively to recover monies for creditors.  We identified from our initial investigations of the bankrupt that he and his non-bankrupt spouse transferred, in the years leading up to our appointment, their interests in two (2) residential properties to a related entity for no consideration.

We considered that such transfers were void under Section 120(1) of the Act.  Other than these transactions, we had not identified any other assets recoverable.   Thus we were not in funds to become embroiled in some kind of protracted and costly litigation in the Courts.

Accordingly, we made an application to the Official Receiver to issue a Section 139 ZQ Notice to the related entity requiring payment for the bankrupt’s share of the transfers.  Whilst the related entity initially did not appear to fully understand the strength of such Notice, they did seek professional advice. Subsequently both properties were sold and the amounts required in the Notices were paid in full – about $200,000 in all.