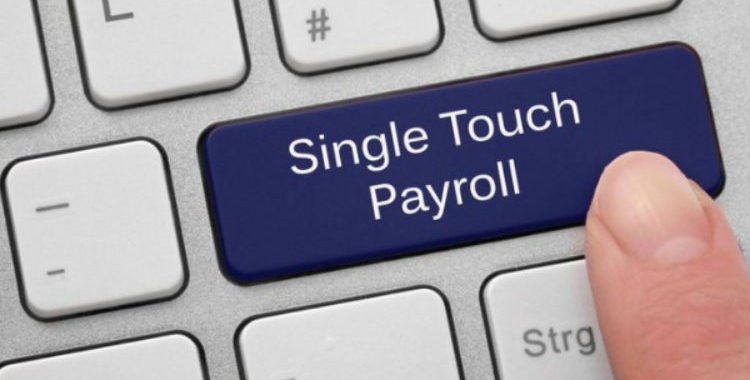 The first Single Touch Payroll (STP) deadline effectively passed on 28 October 2019, being the due date for Superannuation Guarantee (SG) contribution payments for the 30 September 2019 quarter and applies to most businesses with under 20 employees.  The Australian Taxation Office (ATO) now knows every business that is registered for STP that has or has not met their PAYG and SG payment requirements by the due date.  This information arms the ATO with new, powerful information not seen in the past 25 years of SG being a part of the employer obligation landscape. That enables much greater ATO compliance cross-checking and inevitably this will lead to more audit activity for those employers that do not fully comply.

Whenever an employer pays the SG of its employees either late, underpays them, or has not paid it at all, then the SG laws automatically requires that the employer has to complete and lodge Superannuation Guarantee Compliance (SGC) statements with the ATO and pay the SGC to the ATO.  Whilst the ATO have identified some audit issues around SGC, the work that is now required by Australian accountants relates mainly to outstanding compliance work and the ATO has wasted no time in sending out letters to employers making them aware of this.  At this stage is it just an awareness campaign in the main, or so the ATO says…

What the ATO is actually saying is they will not come down hard with penalties and interest payments for late lodgers, late registrations, and late payment of SG under STP, however this will most likely only be applied in the initial transition phase.  That does not mean the ATO won’t make official enquiries, official reviews or audits of those employers that have not fully complied – especially given they will now know every single one of them via STP reporting.

What we expect in the coming months are a lot of “nudges” from the ATO in the form of a review, with no hard penalties.  This is where STP will really come into its own and identify employers that have still not registered for STP or who do not comply with SG in Q1 that ended on 30 September 2019.  As we mentioned in the Accountants Daily claims activity article back in July 2019, Employer Obligations Audits (by claim type), continues to be our most frequent claim type. For accountants this may be the most frustrating type of audit activity as it’s one where they are not in control so most accountants will try to avoid payroll wherever they can.  If a client is hit with audit activity on SG, payroll tax, WorkCover returns or even Fair Work Ombudsman wage audits, the accountant really has no idea what mess they are potentially walking into.  If the employer (their client) does their own payroll, the client may not be fully across all the laws and regulations required to navigate the minefield that is the different wage awards, SG, and payroll tax laws in Australia at both the Federal and State levels.  All the accountant is left with is to pick up the pieces and hopefully limit the damage and exposure of their clients along the audit pathway when it inevitably occurs.

We have conducted over 250 claims education across Australia in the past 3 years. We speak with a lot of accountants and one key question that we have been asking our clients – especially since earlier this year when it was announced that STP for under 20 employees was going live as of 1 July 2019 is:

“How are you and your clients going with the roll out of STP leading up to 1 July 2019 and more importantly the reporting required for the first quarter to 30 September 2019?”

The answers we receive have been at both ends of the spectrum:

“We are not really doing anything as it’s just a payroll thing, isn’t it?” OR
“This has been the best consulting gold mine since the implementation and start of the GST”

Many firms have used this opportunity, to “straighten up and reign in the cowboys” as well as using STP to have an in depth discussion and “health check” with their clients. It has also been a useful tool to assess their client’s compliance with SG over recent years because the real audit threat is the ATO looking back at SG and PAYG compliance in the quarters prior to 30 June 2019 and the start of STP for employers with under 20 employees.

If an employer who is registered for STP (or is supposed to be registered for STP) for the first quarter to 30 September 2019 cannot be compliant in the first quarter of STP then, as mentioned earlier, for the first time in the 25 year history of SG,  the ATO will know every single one of these employers. This will mean the ATO’s audit targets will be easily identifiable. This makes it a strong probability, as a prediction, that the ATO will start audit activity with those employers that are non-compliant in Q1 of this current financial year.

Our prediction on SGC and closing thoughts
The ATO will use this new data under STP as the number one way to identify and try to recover the projected over $3 Billion that is out there in unpaid employer SG contributions for all the quarters before 30 June 2019. Yes, the SG amnesty (if it is passed) may help to bring that massive number down but it will not fix the unpaid SG gap completely. This is expected be resolved by a substantial SG audit campaign by the ATO.

The ATO will start its campaign with the employers who could not comply under STP as there will be a gold mine of unpaid SG waiting in those employers from pre 30 June 2019 for sure we predict. This will affect accountants but more so their employer clients.

To help avoid fee write-offs when the wave of audits start coming in, speak to the team at Accountancy Insurance about Audit Shield. Audit Shield is the solution that accountants choose when they don’t want to take a risk on something new.  It is the no net cost/no loss option. It will ensure your professional fees will be covered in the event of ATO and other government revenue authority initiated client audit activity. It also means that you can avoid the awkward conversation concerning additional fees incurred when dealing with audit activity with your client.

To find out more about Audit Shield visit the Accountancy Insurance website or call our team on 1300 650 758.

Previous Article Making compliance easier for you and your clients

Roman’s understanding of tax audit insurance and Audit Shield saw him assist and train claims staff at Vero - one of Australia’s largest insurance companies. Roman was an adviser on the Accountancy Insurance Board until 2009 when he became a Director. 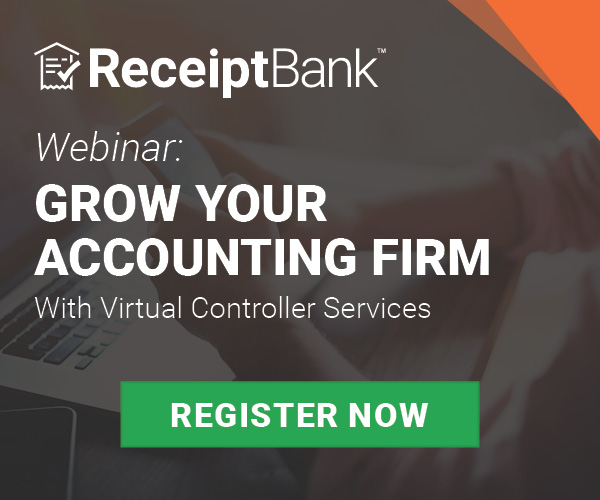