Residency Status – The ATO Is Watching 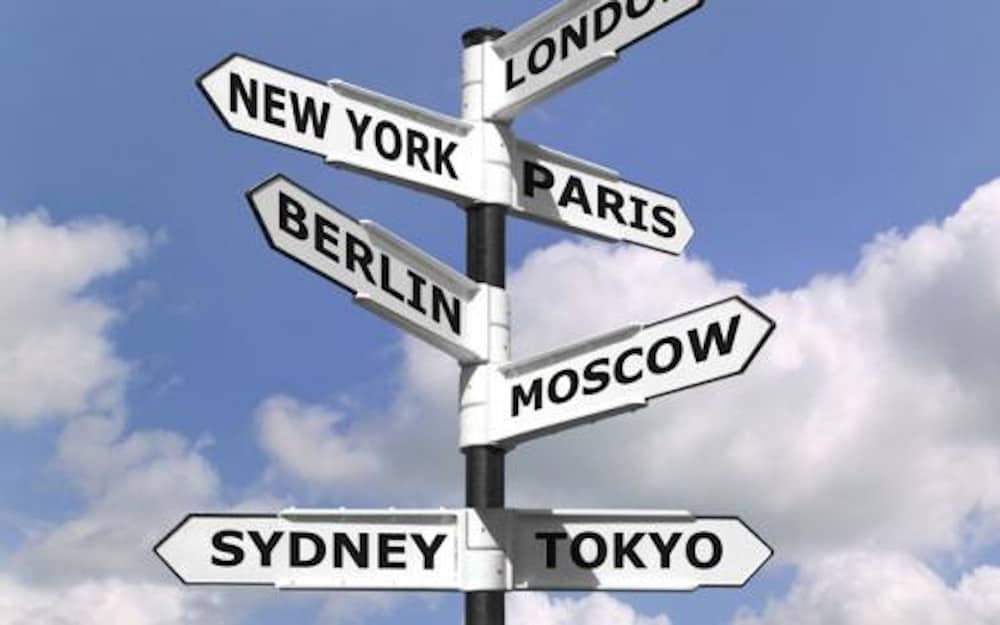 The number of individuals leaving Australia on overseas postings and assignments has increased significantly over many years and the primary question to resolve is whether, upon departure, they will cease being a resident of Australia for income tax purposes.

Some reasons why residency status is important:

The tax residency of an individual is a question of fact that is to be determined by the specific circumstances of each case.  The term “Australian resident” is defined in section 995-1 of ITAA 1997 to be a person who is a resident of Australia for the purposes of the ITAA 1936. A “resident of Australia” is defined in subsection 6(1) of the ITAA 1936 to be a person (other than a company) who resides in Australia and includes (under the extended definition) a person:

Where an individual does not continue to reside in Australia under the normal definition of that term and, if their domicile is Australian – or they are present here for more than 183 days – and they have not established a usual place of abode overseas for the purposes of the first dot point above, then they will continue to be regarded as a resident of Australia for income tax purposes.

Various cases have established that one’s “permanent place of abode” cannot be ascertained by the application of any hard and fast rules.  It is a question of fact to be determined in the light of all the circumstances of each case.  The Commissioner in paragraph 23 of Taxation Ruling IT 2650 has summarised key factors which are relevant in determining an individual’s permanent place of abode to include:

The Commissioner’s view is that the weight given to each factor will depend on the facts and circumstances of each individual case, and no single factor will be decisive.  However, factors (a), (c) and (f) having the strongest weighting.

The Commissioner appears to focus on the following factors as examined in the Sneddon case:

Just when you thought things couldn’t get more complicated, it is possible for an individual to be a resident of both Australia and the foreign country under the respective taxation laws.

In these cases the relevant double tax agreement (DTA) will contain a “tie-breaker” rule for the purpose of determining the individual’s residency status for the application of the DTA.

Australia has concluded taxation agreements with a number of other countries.  A DTA is designed to avoid double taxation and fiscal evasion. The DTA’s prevail in the event of conflicting provisions in Australia’s primary taxation laws.

Each agreement contains rules designed to classify each person as either a resident of Australia or of the other country.  These rules draw firstly on the domestic laws of each country and then fall back on ”tie-breaker” rules to attribute a sole country of residence to persons who would otherwise be regarded as dual residents.

A “person” for the purposes of these tie breaker rules is defined as an individual, company or any other body of persons.

The DTA will generally provide that where an individual is a resident of both Contracting States, then their status shall be determined as follows:

It is important to refer the DTA of the specific country though as DTAs do vary between country to country.

From a practical perspective it is important to clarify your client’s position from the outset so that future Australian income tax returns are lodged to reflect their change in residency status.

It is usually where a number of years of outstanding returns are present that a ‘please explain’ letter is sent to you as the client’s tax agent at which point the ATO may already have Visa, money transfers and other background information at the ready to challenge a claim of non-residency.

At this point the fight is usually a tough one!

If you have any questions, or wish to seek advice on matters referred to in this article, we can be contacted on (03) 8662 3200 or consult@webbmartinconsulting.com.au

Rob Power
Principal at Webb Martin Consulting
Rob draws on skills gained within the ATO and at the NTAA and has developed a high level of technical knowledge across all aspects of income tax as well as FBT. He has a particular interest in matters relating to employee share schemes, PSI and the small business CGT concessions. 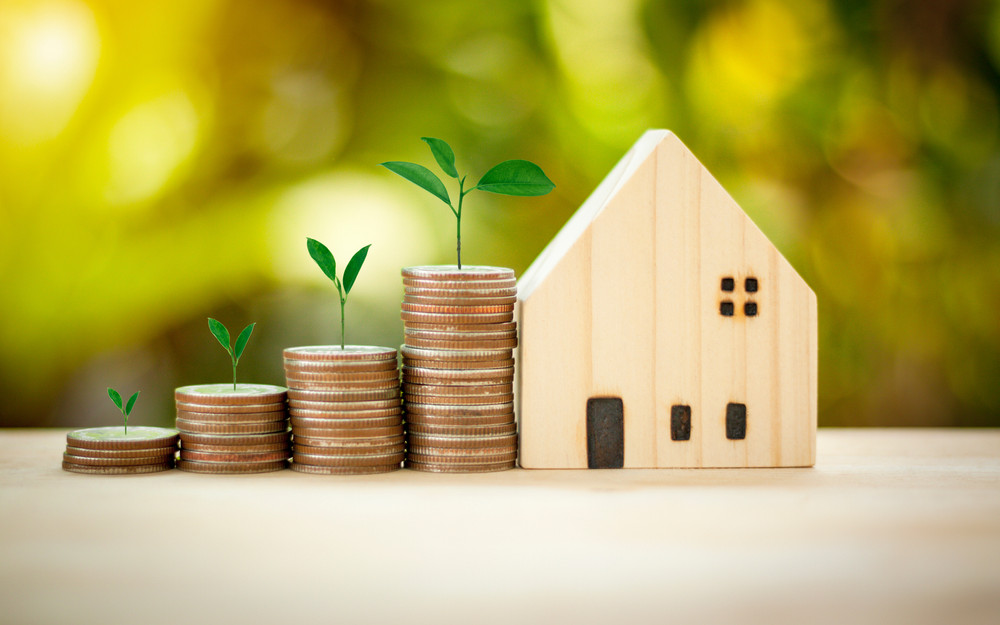 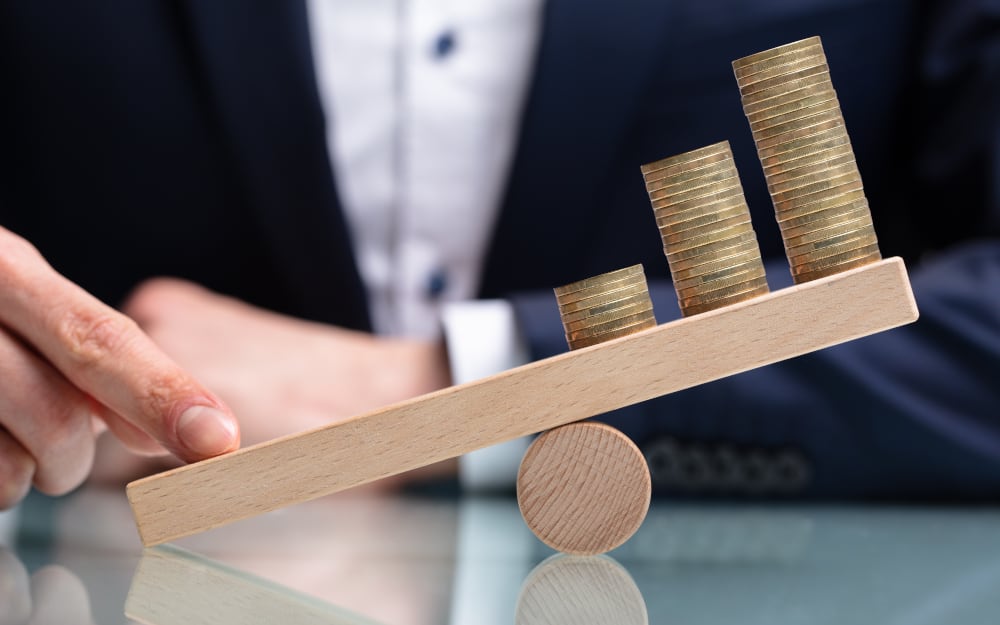 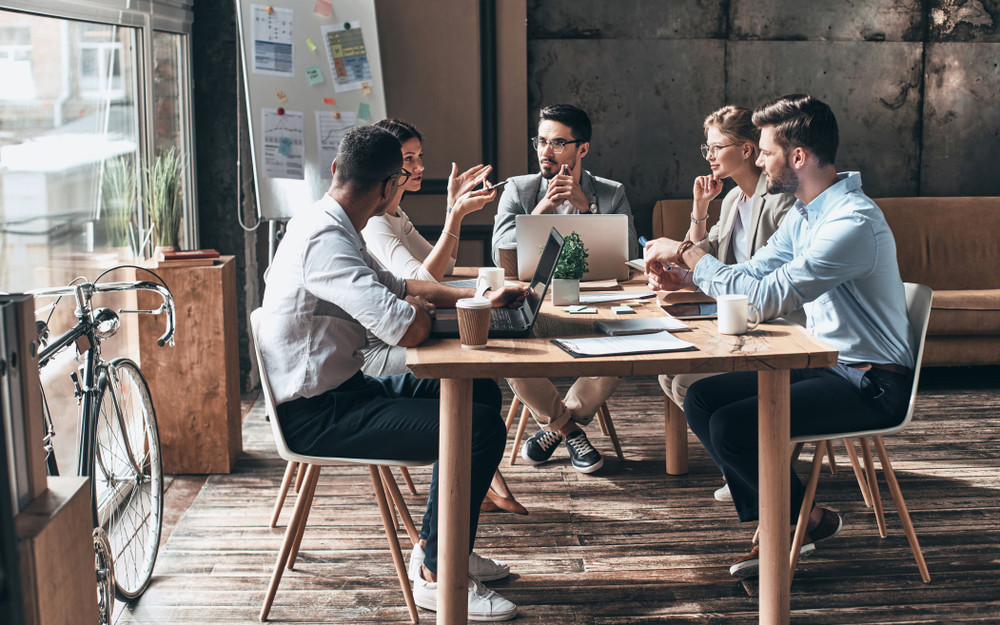